A was for ‘Aldershot’ and B is for ‘Bluetrain’.

Bluetrain is the band I was in from 1987 – 1988. Even in that short time, we had a few line up changes. We released one 12″ on Dan Treacy’s (of the Television Personalities) Dreamworld Records, played Glastonbury, played in France, played The Buzz Club and often played in London.

In July 1988, myself and Danny Hagan took ourselves off to California where we hooked up with a guitarist we had known while he was in London, Mark ‘Frank’ Nemetz. Mark had been in one version of Bluetrain while he was in the U.K. and we decided to follow him back to California to give Bluetrain U.S.A. a go. Mark introduced us to Joey Stafford who played drums. We rehearsed in Mark’s parents’ house in Riverside, about an hour outside of Los Angeles.

This Christine X project is me grabbing various cassette recordings I have made over the years, putting them into Logic and making music for them. It’s a kind of audio representation of this blog. Here’s the cassette with rehearsals, recorded at Mark’s parents’ house.

The Nemetzes had a pool in their back yard, we were very lucky to be able to rehearse and then jump in to refresh ourselves!

We hung out on the railway tracks and drank beer.

We played a couple of gigs. 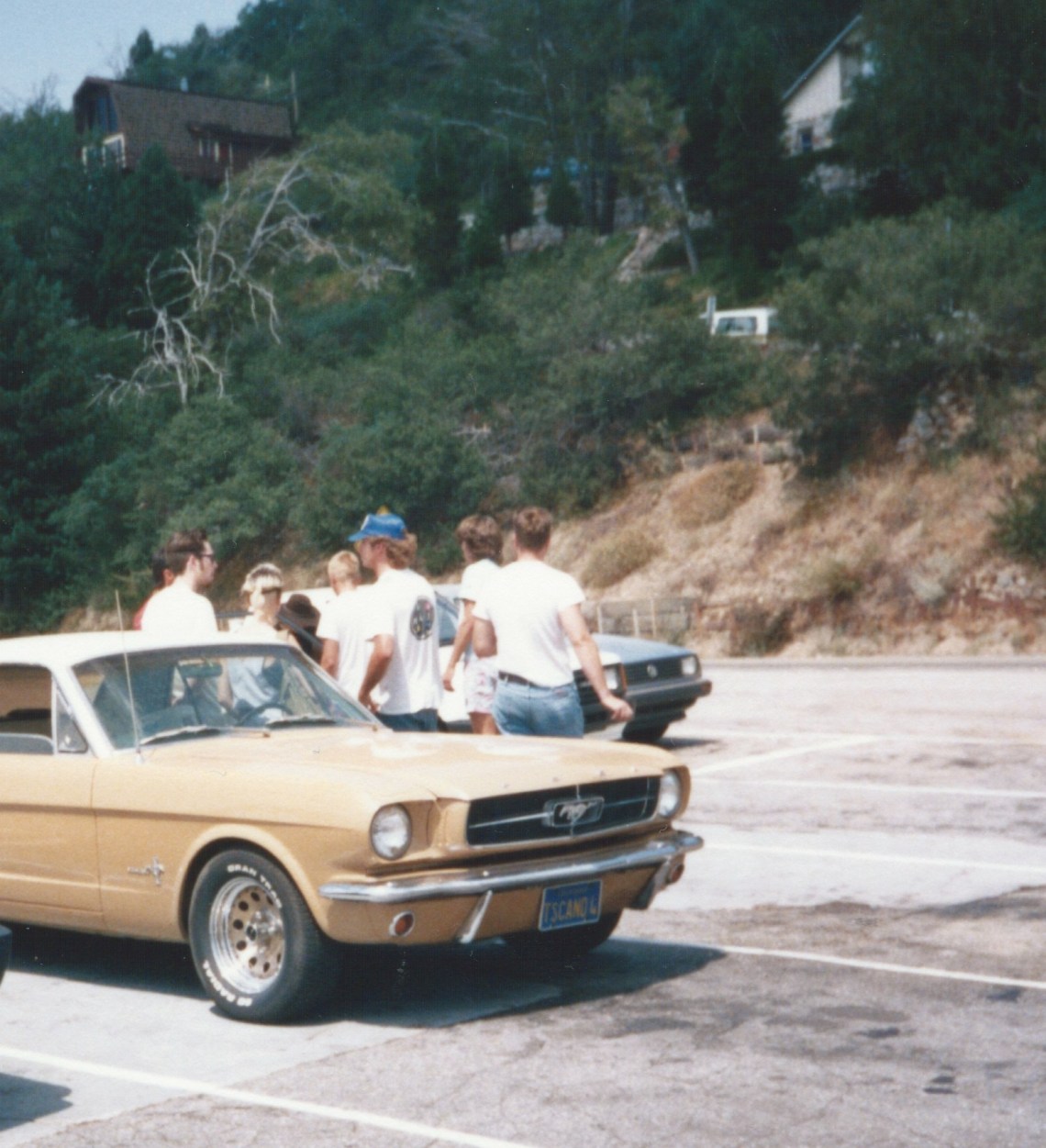 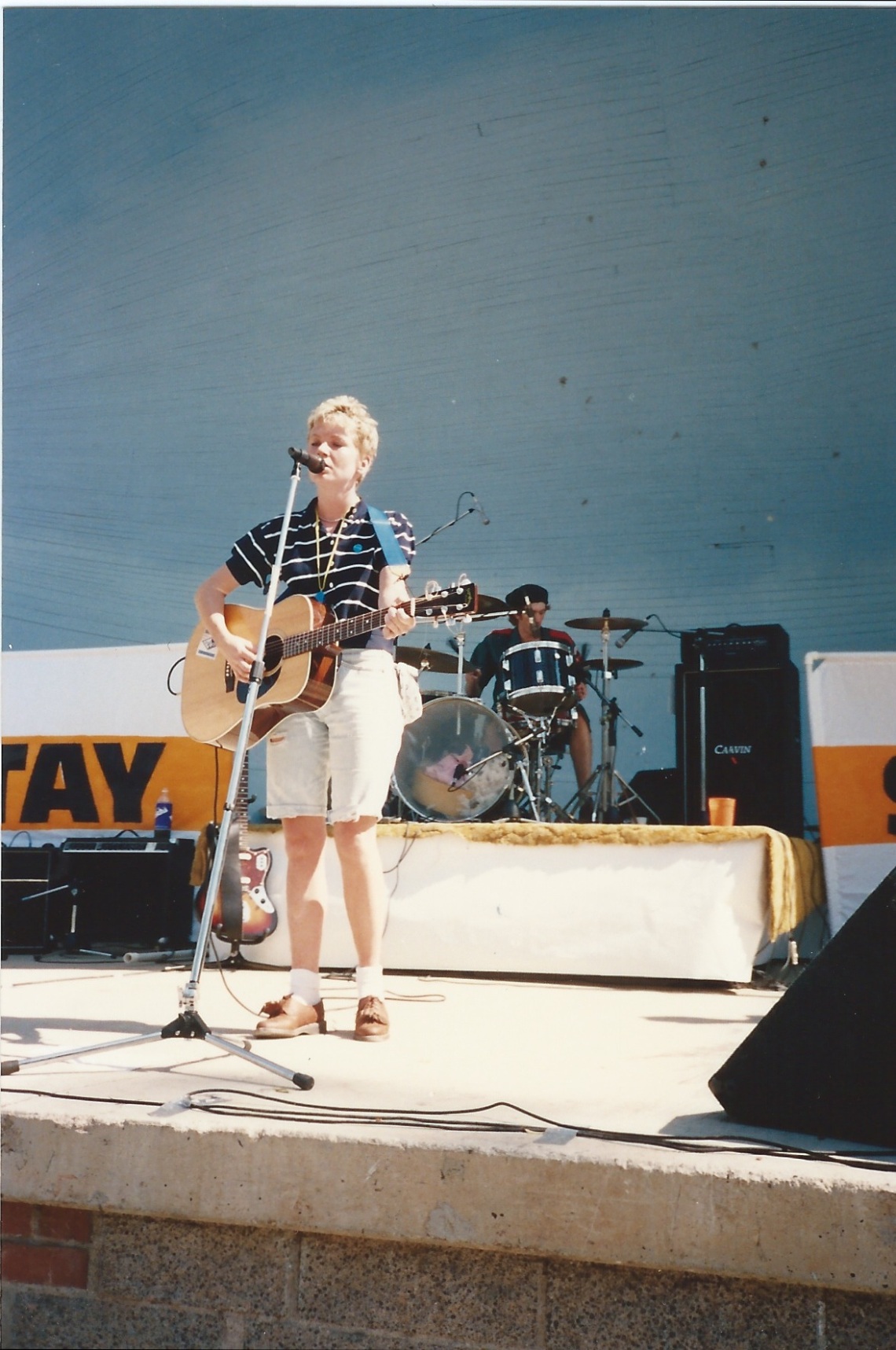 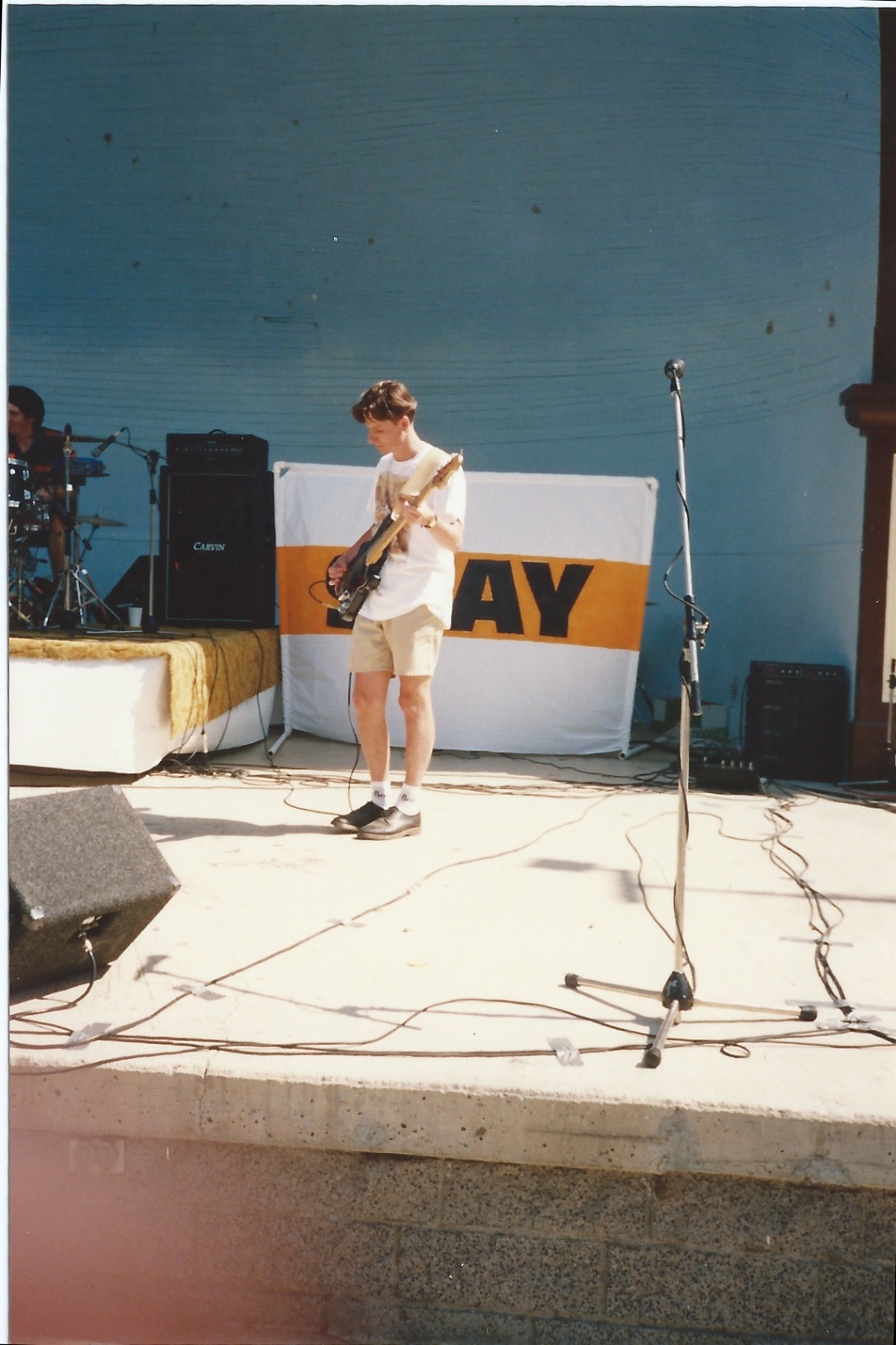 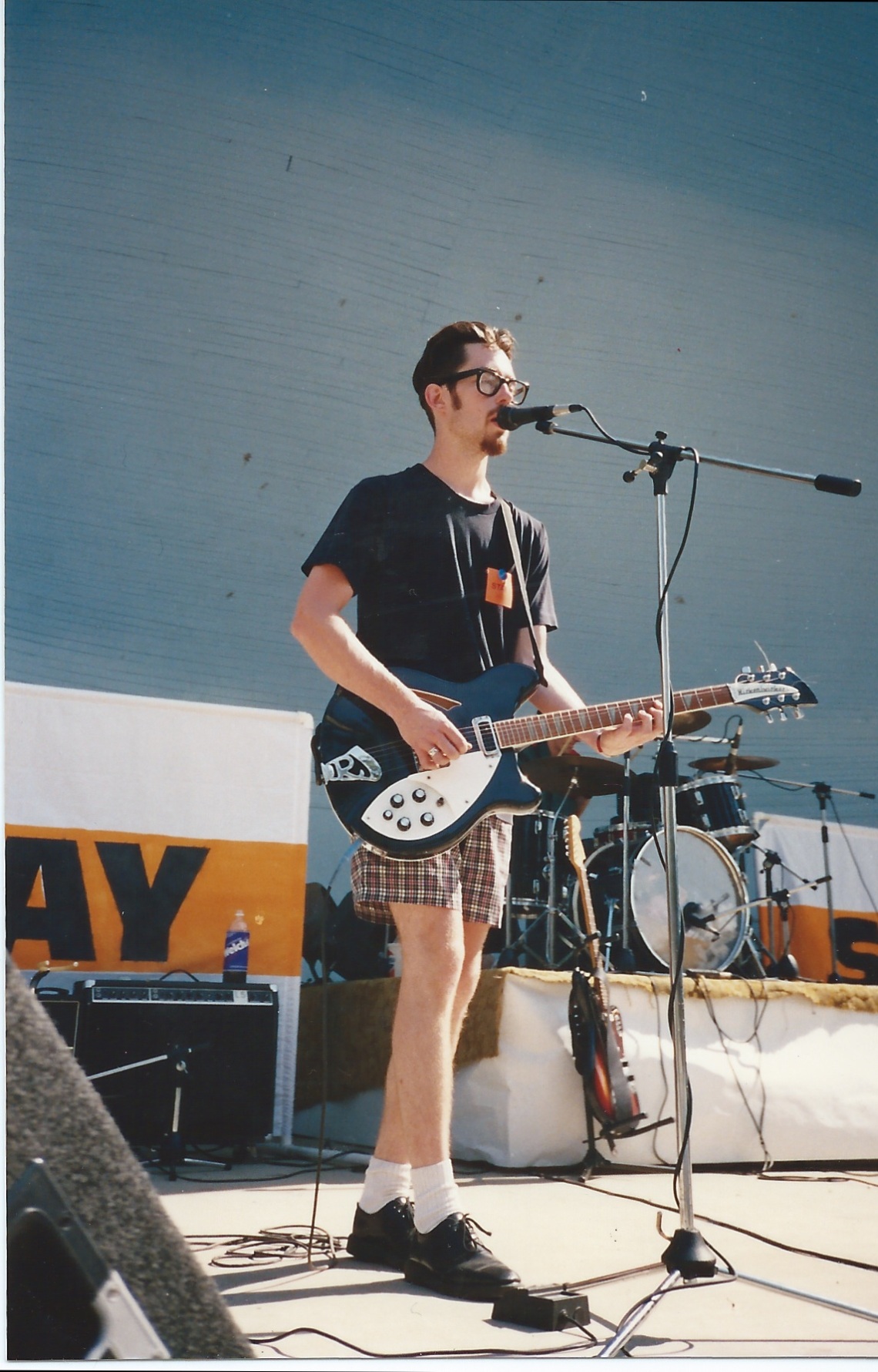 We recorded some stuff for a community t.v. station. 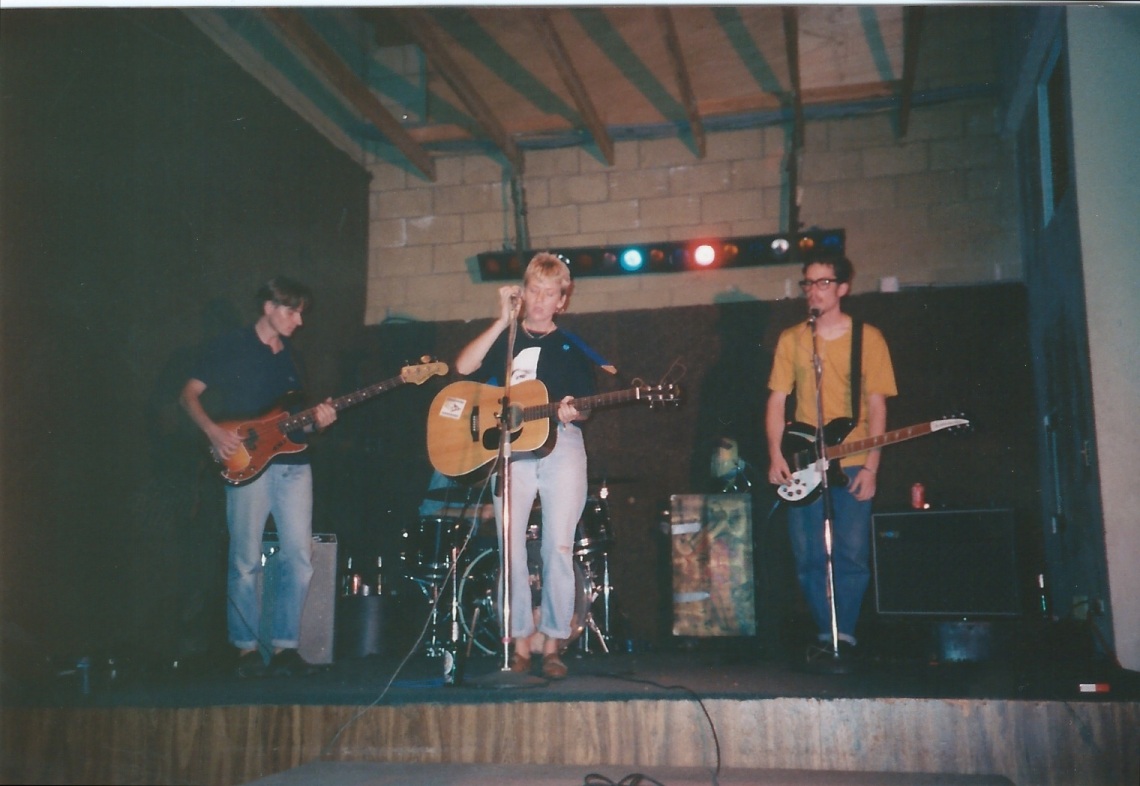 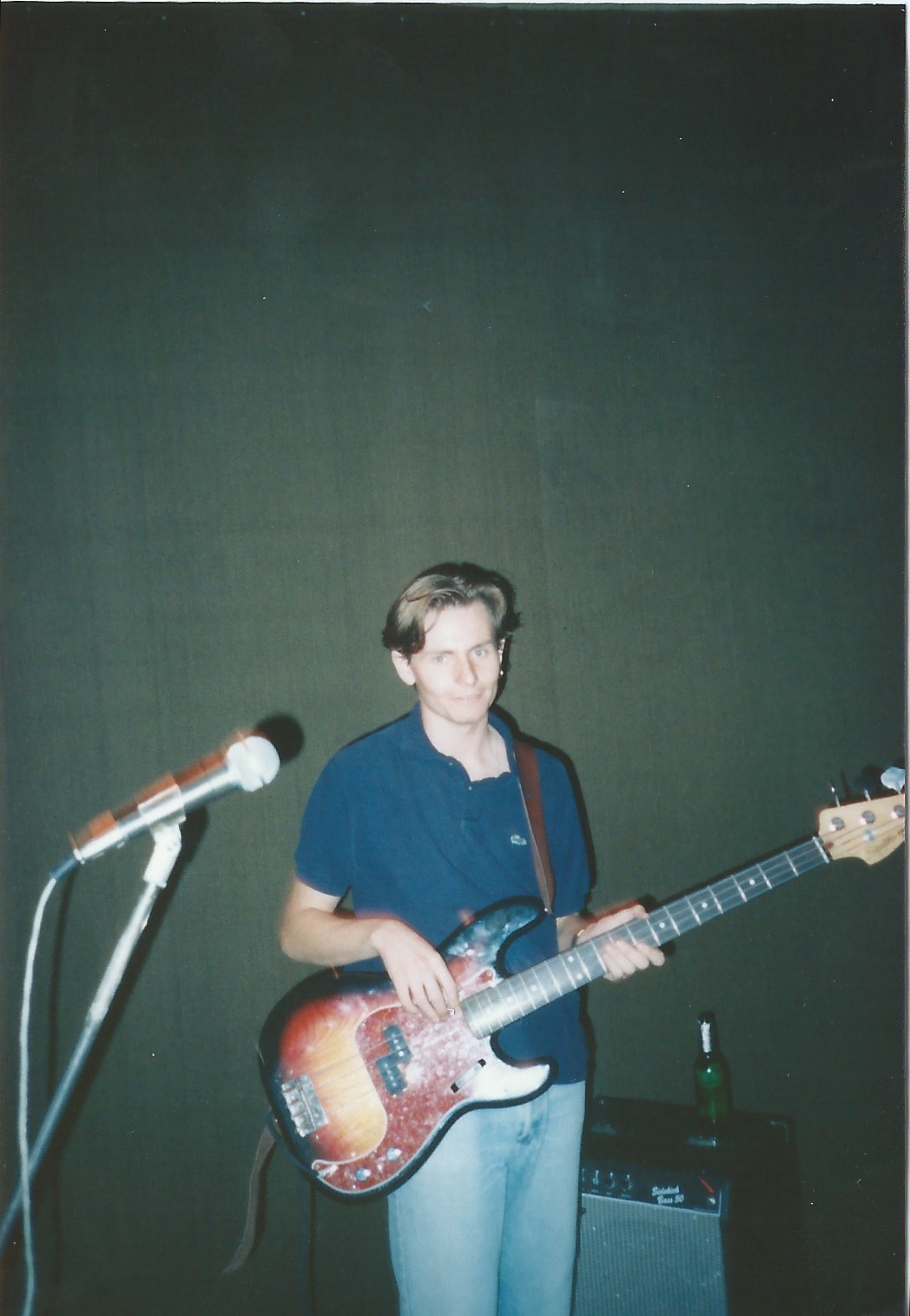 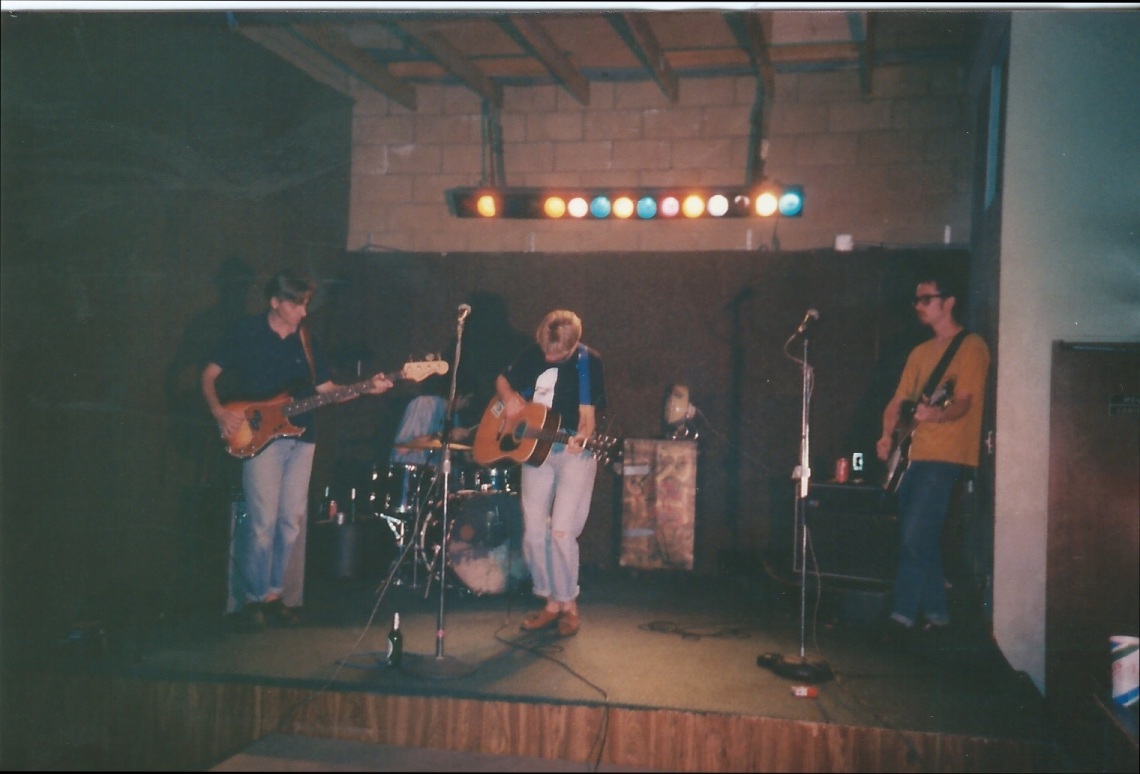 We drove this magnificent car into L.A. and saw a few bands. 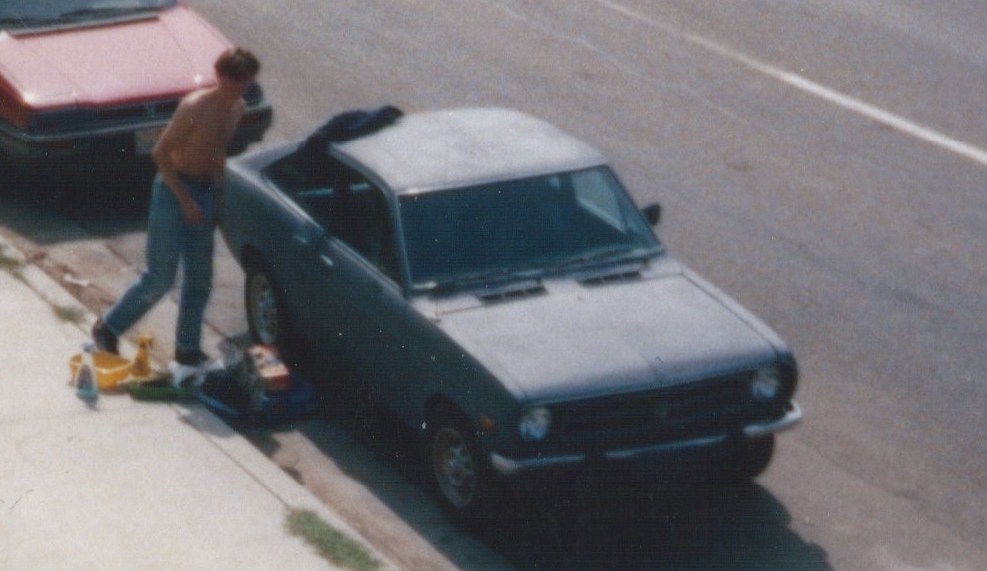 Released today, the second single on Indie Through The Looking Glass, ‘Bluetrain‘ by Christine X. The intro vocal is a reversed Dan Treacy recording. The music is by Christine X and you can hear a rehearsal by Bluetrain from California, 1988 in there too. Thanks very much to Dave Driscoll for helping with the sleeve and John Peddie for helping with the video. Original footage is that community television clip from 1988.

Here it is on Spotify.