I had a three piece band called Plaza. Drums, Danny on bass and me on electric guitar and vocals. We had given up our jobs to go for it full time and try and get a record deal.

Musically we didn’t really fit in with the grunge or Brit Pop of the ’90s. We did sign a small publishing deal, which gave us a bit of cash. With that we released a cd single, ‘Futures’ and got a few radio plays and a Robert Elms live session on GLR, it also picked up a bit of press in the N.M.E. and Melody Maker. We were really starting to get good ideas in the studio, however, playing live as a three piece we were starting to feel constricted and I knew it was time for a re think.

Things were starting to change. Acoustic guitars were starting to appear. Through our friends Martin and Jess, we were introduced to Richie Greentree from Portsmouth. Richie had just been asked to join the Beta Band and was sent a cassette of music by their manager. I helped him learn a couple of the bass lines. The cassette was basically the ‘Champion Verses’ e.p. including ‘Dry The Rain’. These songs and their way of recording and writing were a revelation to us. It actually felt like it would be easier and more fun to take a similar approach ourselves.

Danny and I took ourselves off to stay with my brother in Brighton for a few days and got inspired looking at the student A4 posters for gigs and club nights stuck in cafes and launderettes. One poster had a J.D. & Coke night. This gave us an idea for the new band name.

We came back to London full of it. We borrowed some money and bought ourselves three massively important things. All second hand. A Tascam 4 track recorder, a kids keyboard that had a brilliant 4 second sampler and a Dr Rhythm drum machine.

We lived in Highbury and would head over to Stoke Newington regularly to walk up and down Church Street.

We visited the second hand book shops and Totem Records to flick through the vinyl. Then, money allowing, over to the Vortex to drink coffee and talk some more. 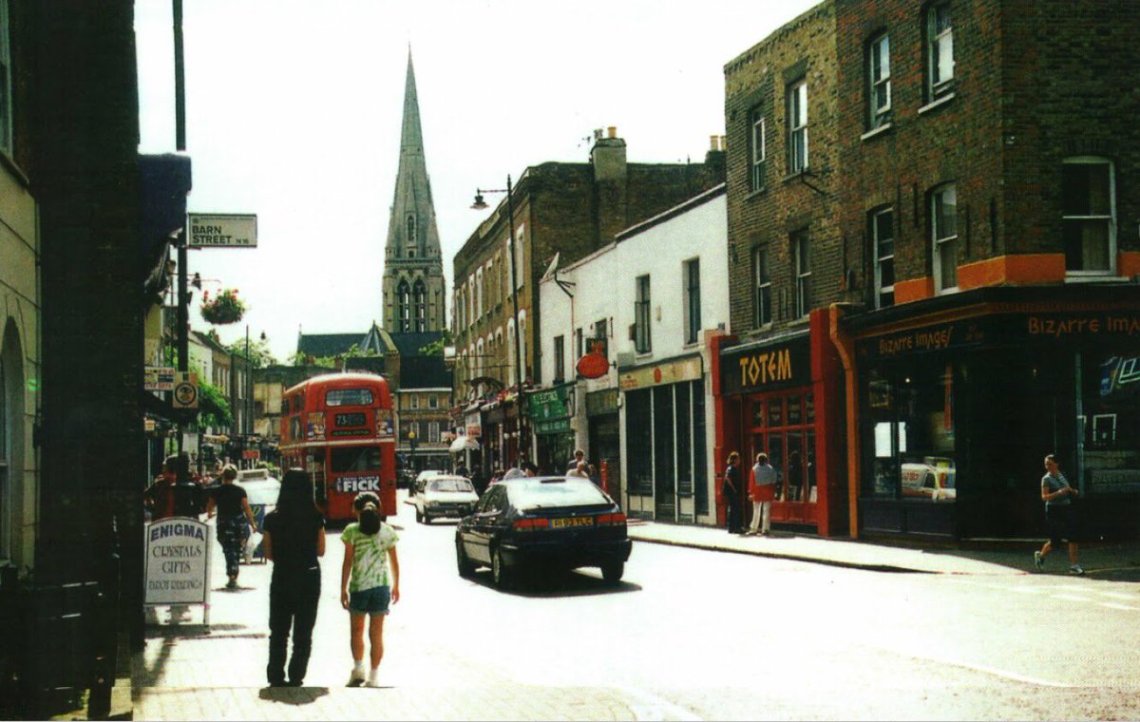 We started to write music. I realised if you recorded on the Tascam and then turned the cassette over, it played what you had just recorded backwards. I then recorded on top of that. We were starting to get somewhere but needed an extra pair of hands if we were going to do this live. We wanted to mix great song writing with more experimental musical ideas.

I made a hand written note and we put it up in Totem Records:

Very surprisingly, someone called. ‘Hello, my name is Bob and I saw your odd job man advert’.

Bob was perfect. We met him in a pub, again on Church Street and were delighted. We clicked instantly and started to rehearse. We hadn’t played live for about 9 months, while we had been reinventing ourselves. Our debut gig with Bob was at the Cobden Working Men’s Club in West London. The Beta Band d.j.ed for us. It was a brilliant night. I was so nervous before hand. This was a completely new set, including the drum machine and various other instruments. At this stage Bob didn’t play guitar, (I actually think I told him he wasn’t allowed to!). Instead, he hit tin cans with drum sticks, played the kids synth, sang and was basically exactly what we needed. 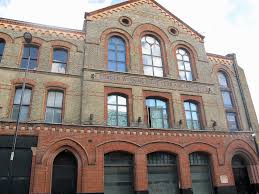 We started to hang out together and influence each other musically. Going to the various second hand record shops in North London, Totem in Stoke Newington, Reckless in Islingon (where the singer from the Family Cat worked) and and buying folk albums. We added these to music we were already listening to. 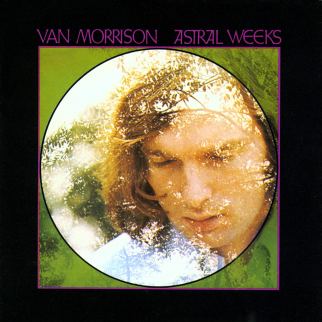 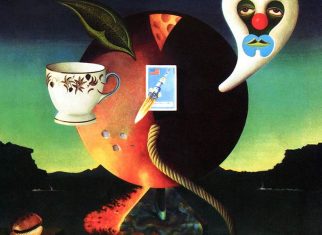 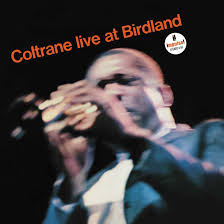 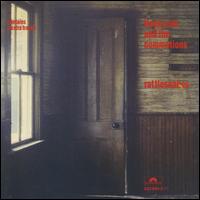 Bored of the London pub scene, we organised gigs in unusual places. Including our basement flat (really sorry if you were one of our neighbours at the time). Thanks to Lisa Lee for these photos. 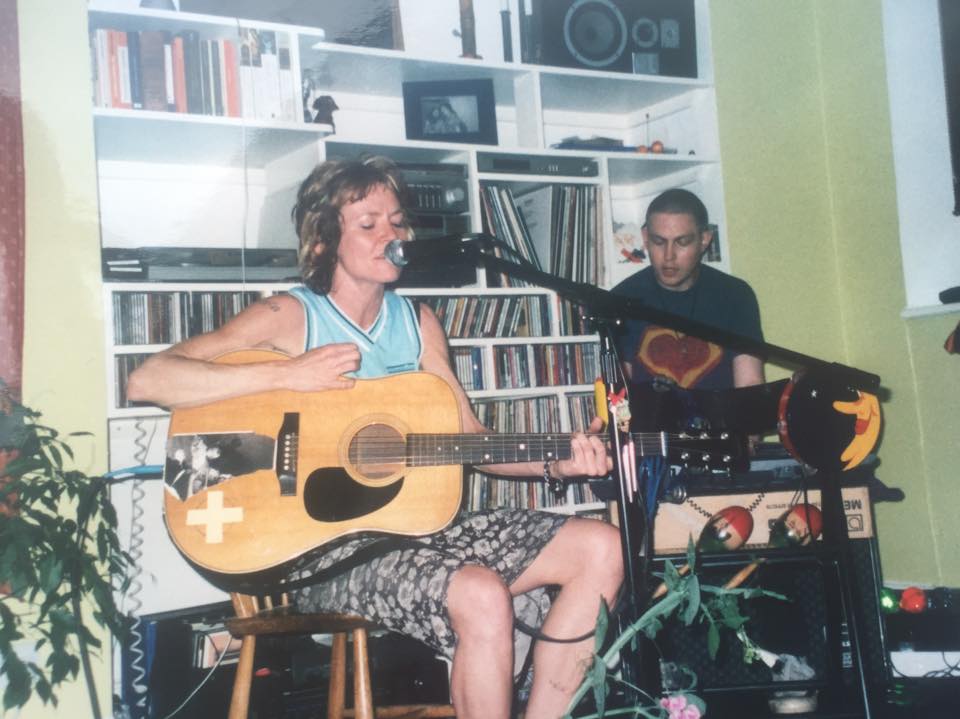 Incidentally, Richie from The Beta Band built us these record shelves – this is the room that would later appear on the cover of the It’s Jo and Danny album, ‘Lank Haired Girl To Bearded Boy’.

At this stage we parted with the drummer we had been working with for a few years and Mathew Priest, from the band Dodgy, stepped in to help us out. I had known Mathew for years. Dodgy’s manager, Andy Winters ran Ultimate Records, where I had worked as a press officer. We had been there when Dodgy signed their record deal and then became massive. Mathew was always very supportive of my music and an incredibly positive influence to be around. And an absolutely fantastic drummer. We had some gigs already organised when Mathew joined our ranks and with one rehearsal on the day of the first one,  we made our debut as J.D. & Bob at the Foundry in Shoreditch.

Mathew’s impact on our music was colossal. We sounded brilliant. At this stage we started concentrating on the classic song writing element.

We rehearsed at Fortress in Farringdon. It was the coolest rehearsal space, where you’d bump into lots of bands you were reading about in the music press. Primal Scream were having a party there when we dropped off all our gear after a gig one night. We rehearsed loads. Got better and better.

Dodgy had split and Andy Winters started to manage us. He organised for us to go into the studio to record a demo. We went to Bark in Walthamstow, E17. Brian O’Shaughnessy runs this studio and is a genius. We recorded one song, ‘Just Hit A Nerve‘. I ‘allowed’ Bob to play guitar. He was amazing. We sang four part harmonies all round the mic at the same time. We were thrilled with the results.

We continued to play live. The Spitz in Spitalfield Market, the Albany pub, The Shoreditch Electricity Showrooms. I had been given a disposable camera as a present, the photographer Corrine Day was in the crowd and she took these photos with it. 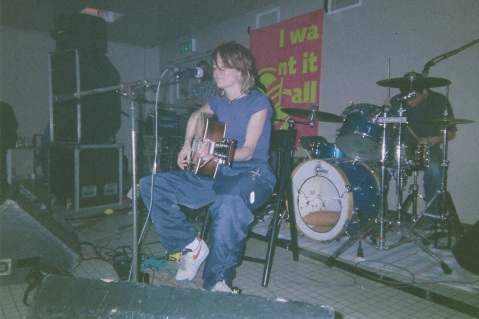 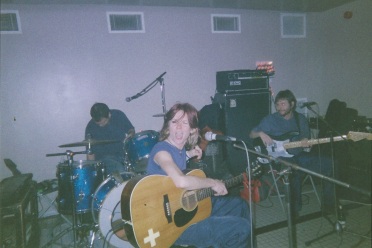 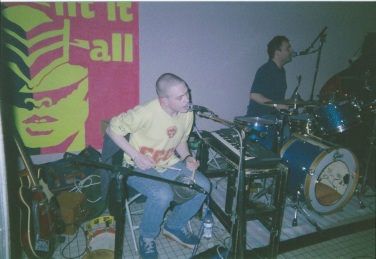 We played The Garage in Islington, where Justin Thomas captured these great photos. (Justin later took the cover photo for the It’s J&D albums ‘Lank Haired Girl To Bearded Boy‘ and ‘The Quickening’) 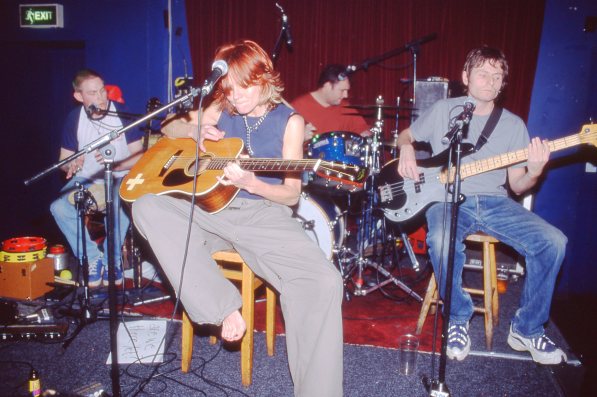 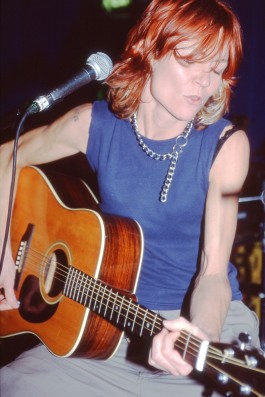 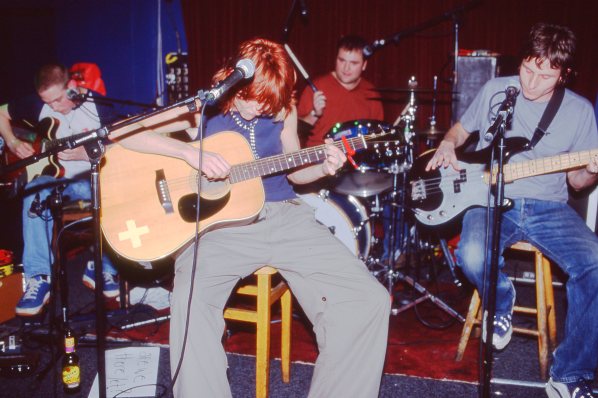 We got a little bit of press, the N.M.E. printed a couple of  Justin’s photos .

Using the recording of ‘Just Hit A Nerve’, Andy secured us a week recording demos for Island Records. It was January 1999, Monday to Friday in their basement studio; the Fallout Shelter. Artists who had recorded here over the years included Bob Marley, John Martyn, Gregory Isaacs, Marianne Faithfull and Stevie Winwood. We were somewhat in awe of the place. We had to walk through the Island Records offices to get to the studio. Huge posters of Nick Drake and Bob Marley greeted us and added to our slightly overwhelmed feeling.

Steve, the house engineer was wonderful. We recorded eight tracks in all. Five with Mathew on drums and three acoustic songs with Bob’s friend Sam (the bongo man) on percussion. Those tracks we recorded late at night, live, straight to tape – no mixing. Sam played percussion for Transglobal Underground and live sets in London’s clubland. Funnily enough, he later turned up in our lives as Sam the bubbleman at the Green Man Festival!

We were so happy with the recordings. I remember crying as Bob played his wonderful guitar solo on ‘Give A Little Bit Extra‘. Again, we all crowded round the microphone to record the four part harmonies on ‘Love Expression‘ which at the time was called ‘You’ve Got Tonight’. Bob played piano on ‘Repentant Song’ and I played the low recorder on ‘Take Me To Water‘. I was so happy with my vocals. The band were so great it felt easy to sing on top of that music.

Island didn’t sign us. As we were leaving each night people were getting made redundant and were clearing their desks in tears. It was an odd time. A change in the music industry.

We played one last gig at Po Na Na in Islington.

Sam joined us on percussion and Chrissy H from the Dodgy Club played records and added a bit of scratching. It was wonderful but not enough to keep us together. It certainly sowed the seeds for Danny and I to record ‘Lank Haired Girl To Bearded Boy‘ a few months later though.

I  painted a poster for the gig. 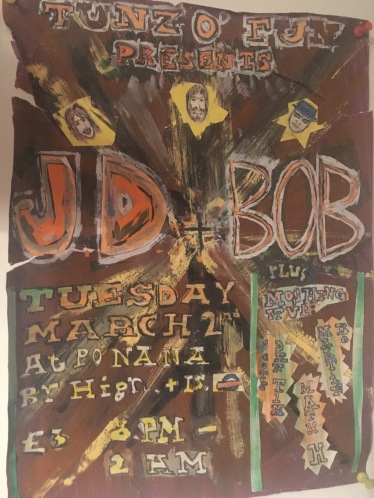 Over the years I lost the Island recordings. Danny and I moved to Wales and started the Green Man Festival, started a family and life took over.

Last year my cousin Christine Olga who lives in Scotland, got in touch to say she had a cassette I had sent her years ago. She posted it to me and I was thrilled to hear those precious recordings again. I got them mastered and Bob and I chose a running order.

It gave me great delight to release them, at last, on my blog label.

In 2019, I made a video for ‘Love Expression‘, using footage I found of London in the late 1990s. This was the last song Danny and I wrote for these sessions and the first where we used the Dr Rhythm drum machine in the studio.

A few months later, this song was re recorded for the debut It’s Jo and Danny album, ‘Lank Haired Girl To Bearded Boy.’    and was Pete and Geoff’s Single of The Week on their drive time show on Virgin Radio.

‘Just Hit A Nerve’ recorded at Bark in Walthamstow, East London, a few weeks earlier. I put this footage from a Citroen car rally in Paris, 1998 with the music in September 2019.

I really hope anyone listening loves these as much as I do!

Jo, Danny and Mathew would later play in The Yellow Moon Band together.