The C-86 era was definitely upon us. The June Brides had first played The Buzz Club  the previous December and now this fledgling indie scene was gathering some momentum, with The June Brides somewhere at the centre. We happily booked them again. We very rarely had a headline band play twice – Primal Scream did too).

My band Go! Service had supported The June Brides at Dan Treacy‘s Room at the Top club in Chalk Farm, North London and we’d taken a trip to see them in Brighton in Gary’s old Triumph Herald. We sat shivering on the stoney beach before heading over to see them play the Escape. We invited them back to The Buzz Club.

They had a new drummer and I seem to remember that the back drop behind the stage fell on his head mid -set. Sorry mate! He carried on but did look a little miffed (understandably so really).

Luckily, this is one of the gigs that Phillip ‘Hutch’ Hutchinson was at. We made contact again after many years in August 2018 and he searched for, found and sent me, loads of photos and recordings from the gigs he had been at.

Here are his photos of The June Brides from this gig – thanks Hutch! 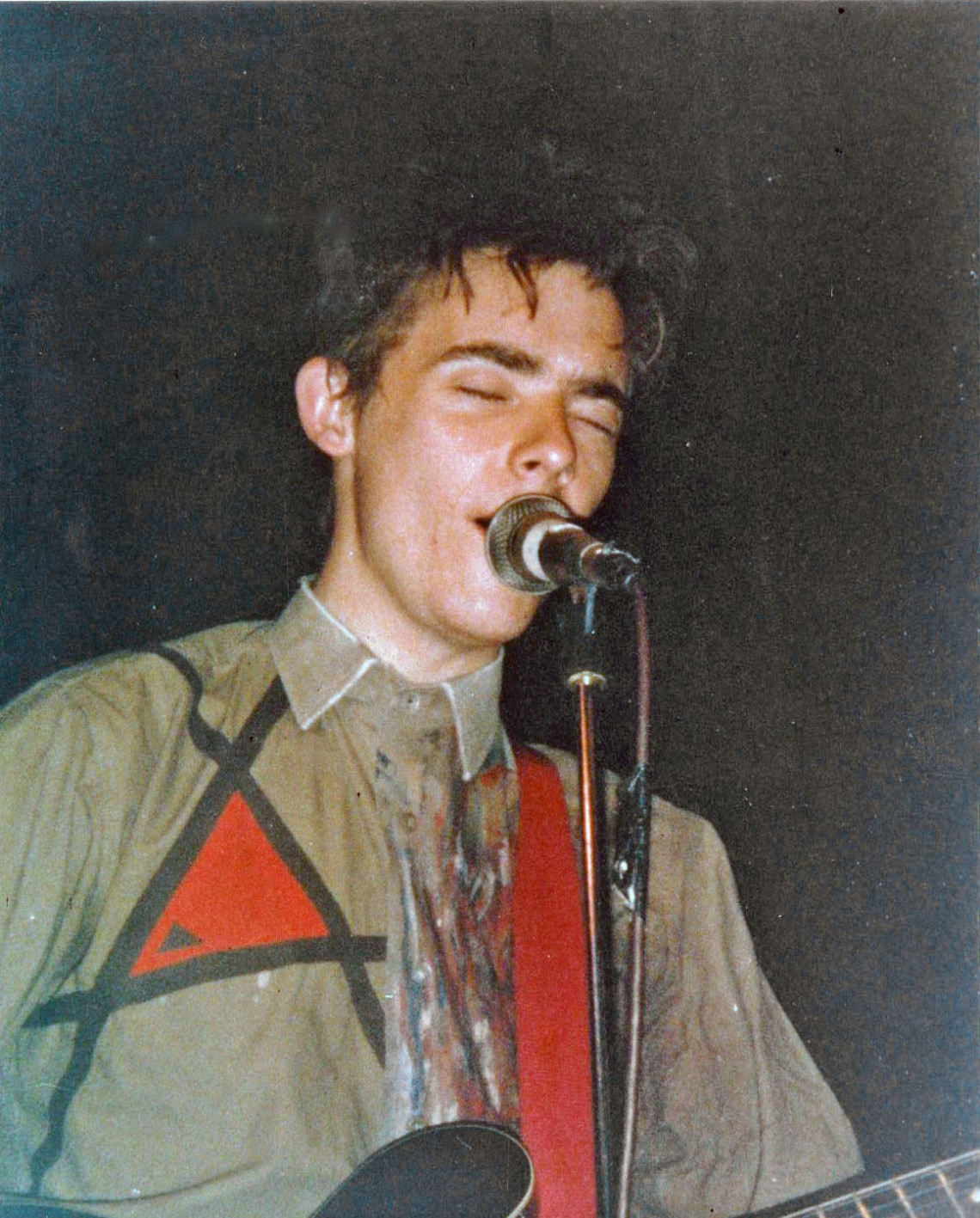 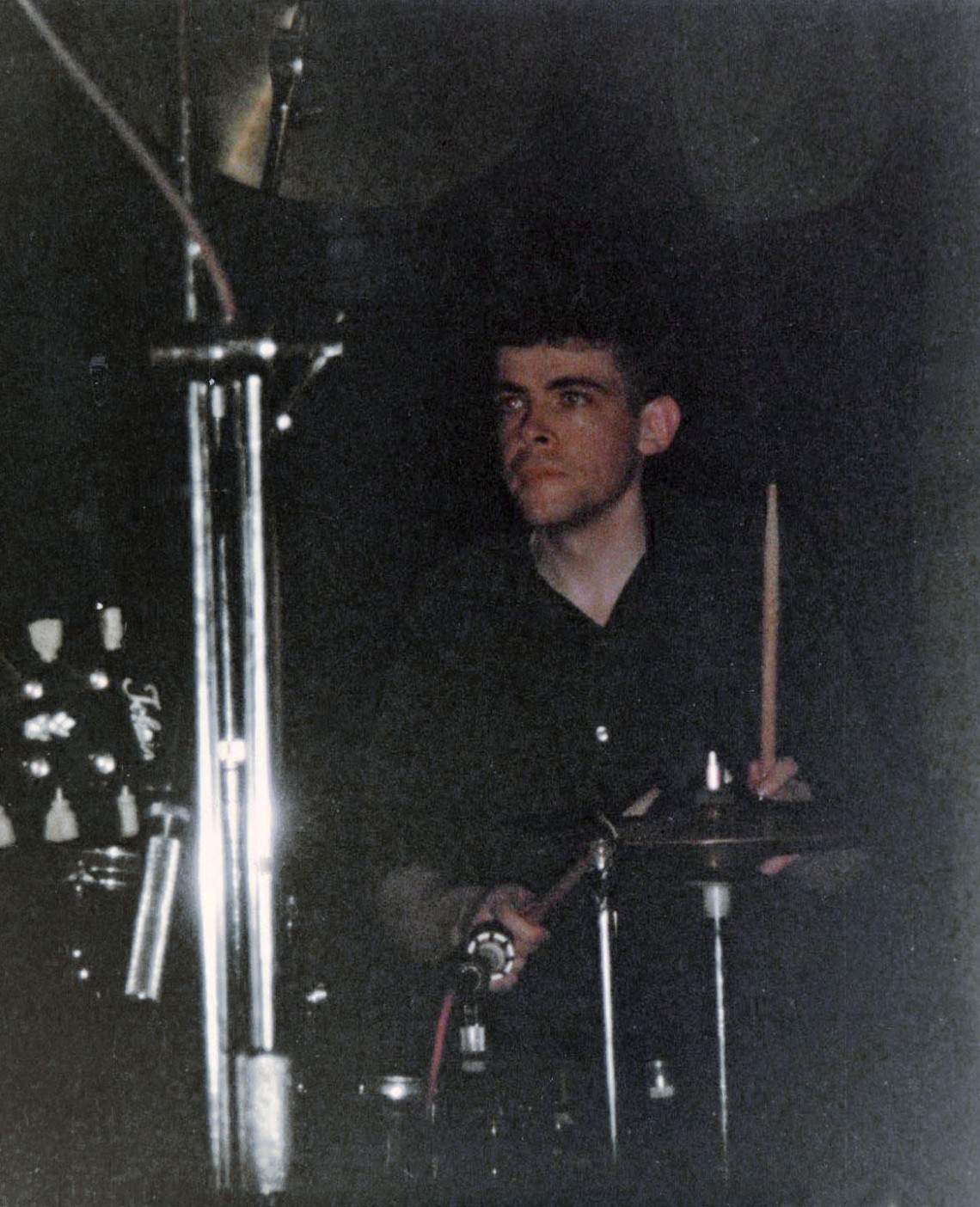 We used to go to Guildford University on a Sunday night where they had cool free gigs in the students union. We got chatting to a guy who went there one night when my band Go! Service were playing. He handed us a demo by The Desert Wolves .

I liked it very much, so booked them for The Buzz Club.