I was working in Our Price in Aldershot when a splendid 12″ ‘The Well of Loneliness‘ by McCarthy was released. I loved it. When they went on tour to promote their debut album, ‘I Am A Wallet’ a few months later, I booked them to play the Buzz Club.

Both Tim Gane and Laetitia Sadier from McCarthy went on to form Stereolab.

‘I Am A Wallet’ has since been described by Nicky Wire as “the most perfect record, a Communist manifesto with tunes” On the album cover of the 2007 re-release he writes that McCarthy “are partly to blame for the realisation of the Manic Street Preachers“. James Dean Bradfield rated ‘I Am a Wallet’ as his top British album of all time.

McCarthy are one of four bands to have played the Buzz Club twice (along with Primal Scream, That Petrol Emotion and Bradford), this was their first appearance. 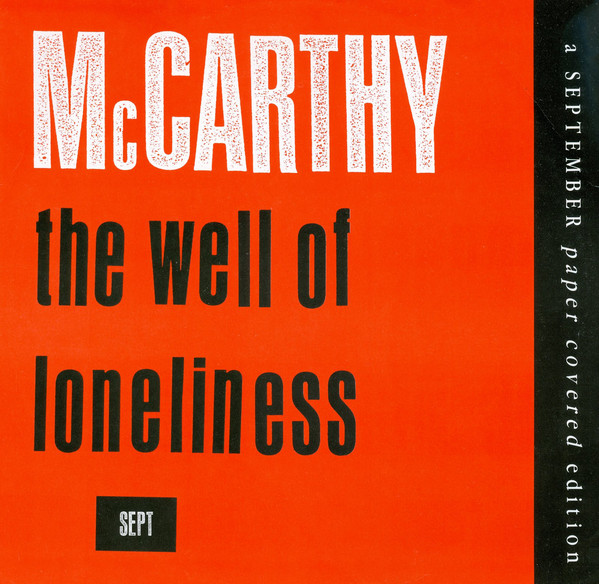 Jason also went on to have a top 30 hit in Bennet with ‘Thank God Mum’s Gone To Iceland‘. Bennet also featured Bluetrain‘s drummer Kevin Moorey. (My God I give you all the indie tip bits don’t I?!)

The other local support, The Orbisons, feature Dave Driscoll, the man responsible for loads of the live recordings on this site – including the McCarthy one below.