This is the next release on the ITTLG label, it’s out today and I’m delighted with it. I originally heard about Herbie Airto’s music when I was sent a text by mistake, intrigued, I answered it. I’m very glad I did.

Herbie Airto‘s debut single, ‘Childsplay’ came out through this blog in September, it picked up some very cool radio plays along with some great comments.

‘Started with the bass guitar around 15 years of age. With some of my earliest childhood memories playing an acoustic guitar before I was old enough to talk. I felt like I had to unlock the music from within and that it was already there thanks to my early memories and emotions at least. I didn’t feel the need to be taught music and due to my rebellious nature, they wouldn’t have lasted long anyway and I probably would have been kicked out.

Like school, music lessons were more off-putting than nurturing so I taught myself, picking up theory wherever I could. Seeing fretboard patterns and formulas taught me there is enough to get on with by myself before accepting defeat and applying to a music college. That kept me entertained while I would play to Jazz FM most days. This helped with ear training, and learning to improvise with the intention to sound like part of the music.

Stanley Clarke was the first serious bass player I heard when I bought an LP in a second hand record shop, Jaco followed soon after, obviously. To me, Stanley Clarke sounded familiar and that set my new standard, perhaps I had heard him somewhere previously. All the 60s and 70s artists seemed like children in comparison. Miles Davis, Joe Zawinul and so many jazz/fusion musicians gave me something to trigger my imagination, this was before I was 17. It was never my intention to be a jazz player, I just took from it what I could like with other music. 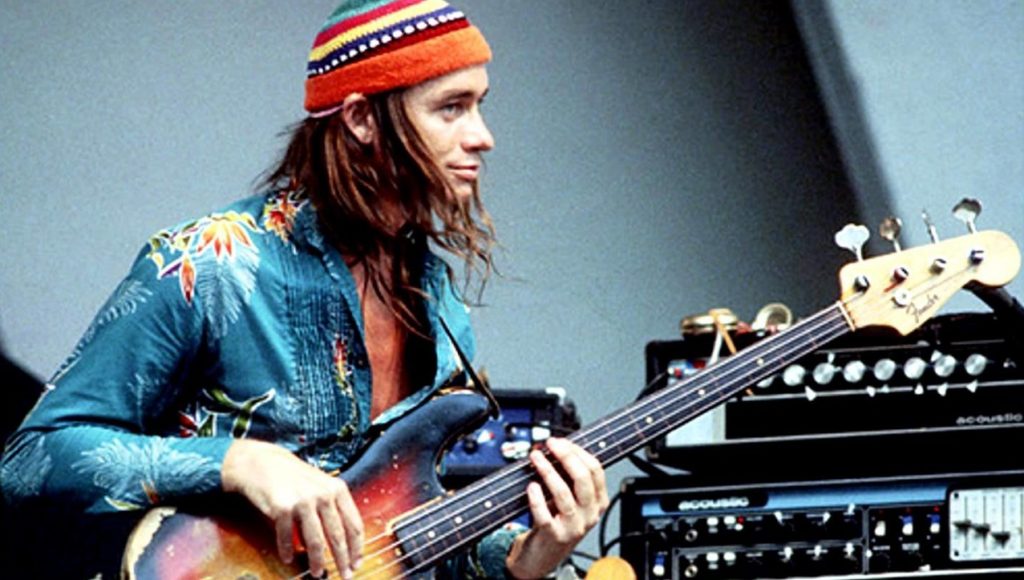 Now, I feel like the audience without much judgement to my own music as I have no styles to conform to and don’t know what I’m going to do next, the more I try and manipulate the more it won’t work, so I just have to let go and keep it simple and stay detached. This makes it feel fairly fresh to me in the creating experience. I’m not trying to be anything, it is what it is, so I have no expectations other than to create a complete song that is based on simplicity and effectiveness. I’m still learning, and will probably never finish learning. Sometimes I can enjoy the music in my head, and have feel little need to listen to music now, although I think I probably should if I’m supposed to be making music. I guess it makes it interesting for me at least as I’m digging up influences from all music throughout my life so far, some I would never even listen to but I can’t un-listen, even some of the sounds I use, I might not like much but keeping it simple means I don’t have to drive myself nuts striving for perfection that might not exist. I think that’s partly why I stopped playing bass everyday. 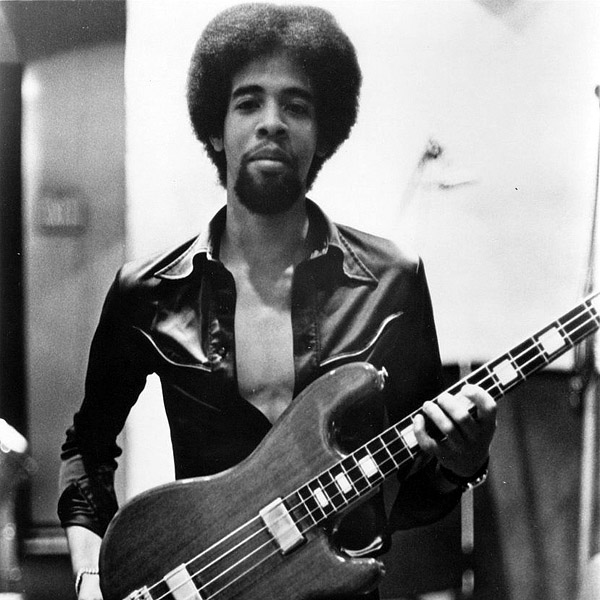 I didn’t listen to the popular music of my generation, generally speaking it did nothing for me. Maybe I just felt the need to do my own thing rather than like something because it’s new.

Eventually my musical confidence grew from nothing, so I felt happy to play with strangers and people of all different kinds of musical backgrounds. Over time I was offered opportunities, yet didn’t feel confident enough or satisfied with my own playing to play publicly as I was much younger than the people I would have played with and less experienced. I guess it was a little overwhelming for me then. I think one mishap on stage would have put me off and I knew it. Over time I just kept playing, with friends and other musicians with little desire other than to have fun and keep immersed in music, this lifestyle was sponsored by the crown corporation’s welfare benefits systems. For sometime the state paid for me to learn bass and put quality of life first before paying to live.

I had a brief time gigging in a band. It was clear live music venues would be a hard place to earn a realistic living. Once a venue in Camberwell double booked with the DJ taking priority due to financial incentives, meaning it’s was cheaper to pay a one DJ than a five piece band or whatever it was, we packed up for the final time and went home. That was my cue to give up on live music as surviving was more important.

I did some recording for people, and didn’t really do much more after that other than play my solo bass. Trying to survive and enjoy my time playing, making music created a bit of a love hate relationship with music as it is always in direct conflict, like freedom and slavery. Having children was really the end when it came to trying to play seriously. I would just play enough to show my children their dad can do something other than go to work in the morning. This was at the point I was losing interest in listening to music even.

Some years later I was walking down the road, passed a beer garden. Saw two good friends of mine, Sanie Sisay and Lee Davidson they were looking for a bass player. This rekindled the music, it was good fun but ended up being casual and ended up being another unfinished project with lost potential like the rest.

Still keeping in contact with my good friend and having no musical instruments of my own to hand, years later we wrote some music together on Logic. Before, that, my knowledge of music software hadn’t moved on much since using a cracked copy of Cubase on a early Mac in the 90s.

It was at that time working with my friend Sanie I got somewhat familiar with using music software. Soon after, his brother kindly lent me some equipment he wasn’t using.

From there, one day I thought I will create a tune using the computer only, something I wouldn’t do live, something I’d not be known for doing. Knowing I don’t listen to music anymore, I had no agenda or style to conform to. I had no idea, or end goal other than to complete a tune. That was Childsplay.

Thanks very much to Benjamin Mole for the Herbie Airto photo.
‘Unknown Passenger’ e.p. released today on ITTLG.