Happy Saturday folks! This time the wonderful Mr Justin Thomas has sent me these fabulous previously unseen photos of The T.V. Personalities from 1984!

Justin used to run the October Club, Upstairs at The Loughborough Arms in Brixton and this was one of the nights he promoted.

The photos are basically just Dan Treacy and Joe Foster, I sent them to Joe and wondered if maybe they had done the gig as a two piece that night? ‘unlikely but who knows? we were funny boys’ I also asked Joe in that case who else would have been in the line up and he suspected Jowe Head would have been on bass as ‘Mark Flunder went after a particularly odd adventure in Venice’. 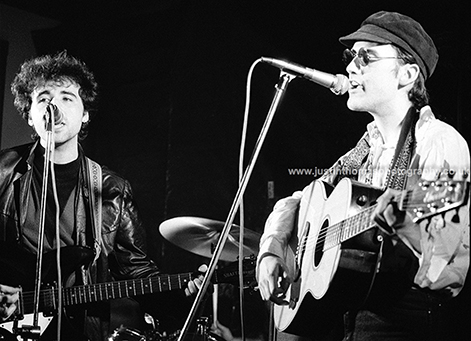 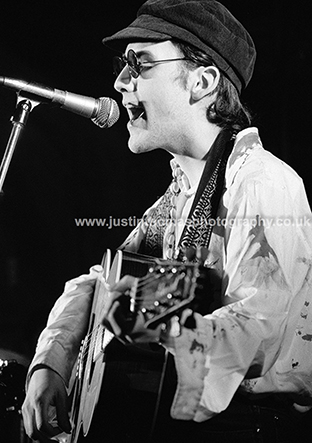 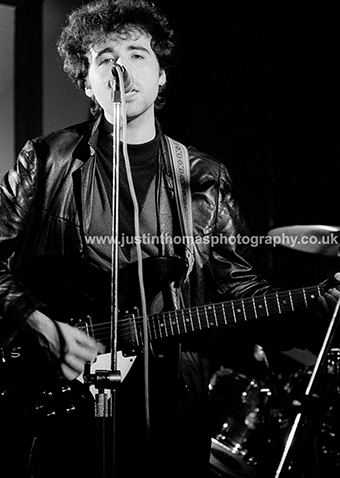 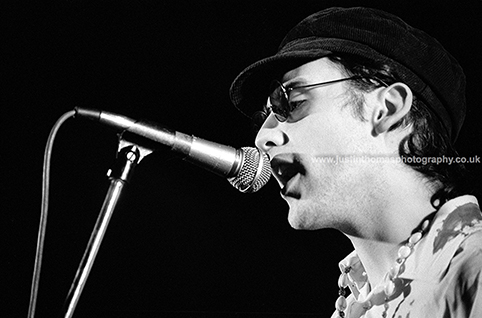 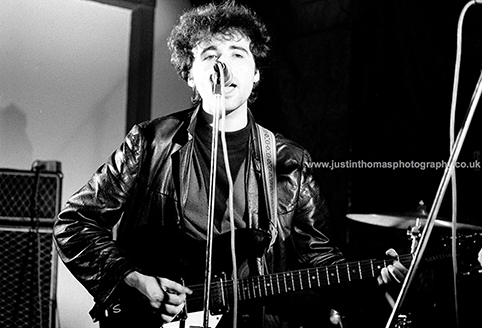 Justin says this about the venue:
‘It had an amazing domed ceiling, kinda mini mini Brixton Academy. We had TVPS, The Three Johns, The Orson Family, Pogue Mahone and lost 1k in a month!

The Irish landlord refused to have a band called  Pogue Mahone playing in his pub, so it could well have been the 1st time they played under ‘The Pogues”
Shane had told me he could get a crowd of 300 no prob, so I agreed a fixed fee.
On the night, only about 30 people turned up & I had to pay the light, sound etc, so there was nothing for the band.
The bass player, Cait O’ Riordan, grabbed me by the throat & threatened to kill me,
She was dragged off & they all left shouting abuse.
A week or so later I was taking some photos up to the NME, I was in the lift, when Cait & her husband, Elvis Costello got in just as the doors were closing.
I immediately bowed my head, but they were so engrossed in each other’s company they paid me no mind-phew!’

The perils of life as a promoter!

Thanks as ever for the pics Justin.

Dan Treacy ran Dreamworld Records and put a couple of 12″ singles out by  bands I was in. We also supported The Television Personalities across Europe in 1985.

The day after I posted the above photos Justin got in touch to say he’d found a couple more – definitely with Jowe Head on bass! 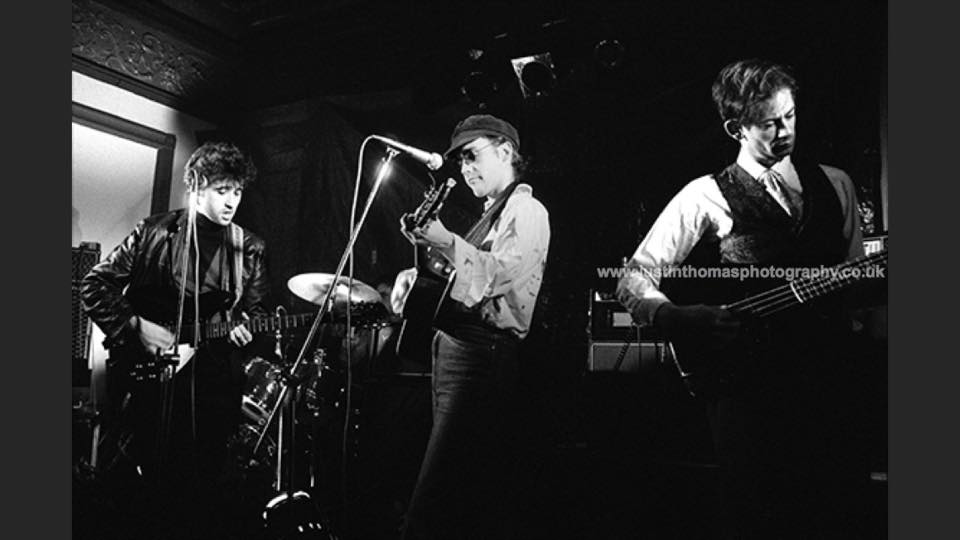 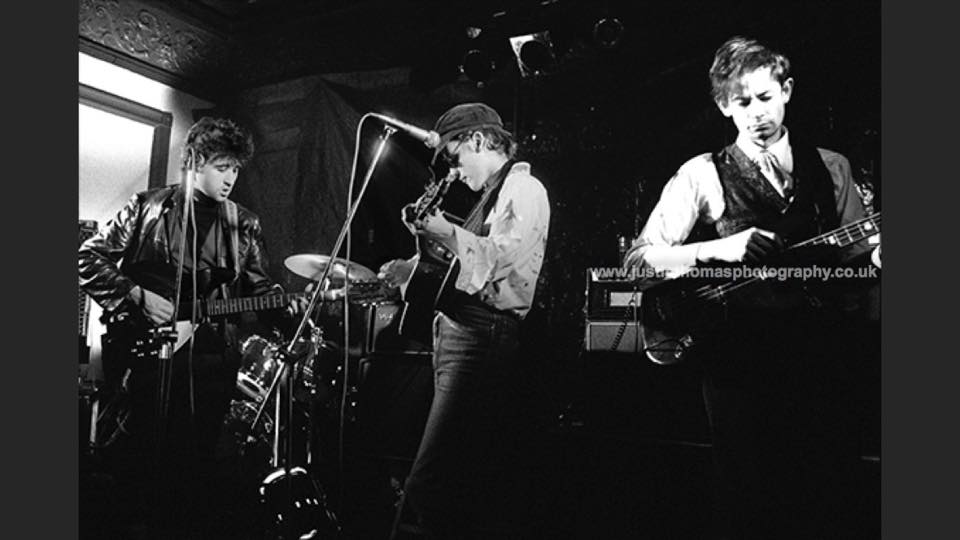